Following the recent news that Super7 was releasing a kickass new Mercyful Fate-era King Diamond figure, we've gotten word that Super7 also has a ReAction Rob Halford 3 3/4" action figure on the way. "The famous singer comes complete with his classic stage outfit, microphone, and whip." Though not officially announced yet, it's already up for pre-order, and you can see a picture of it below. 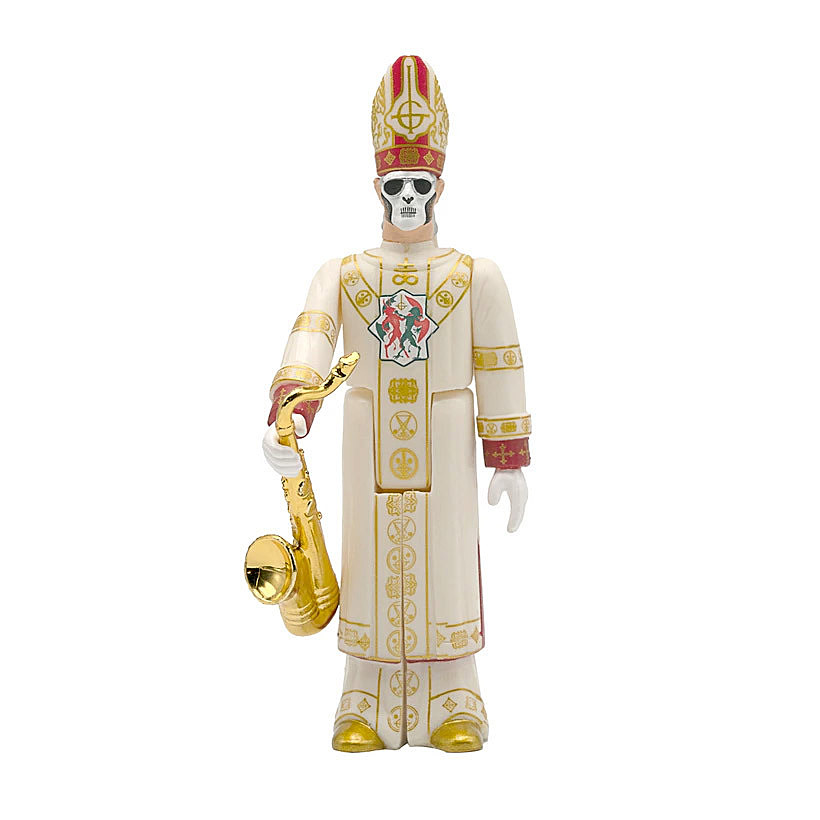 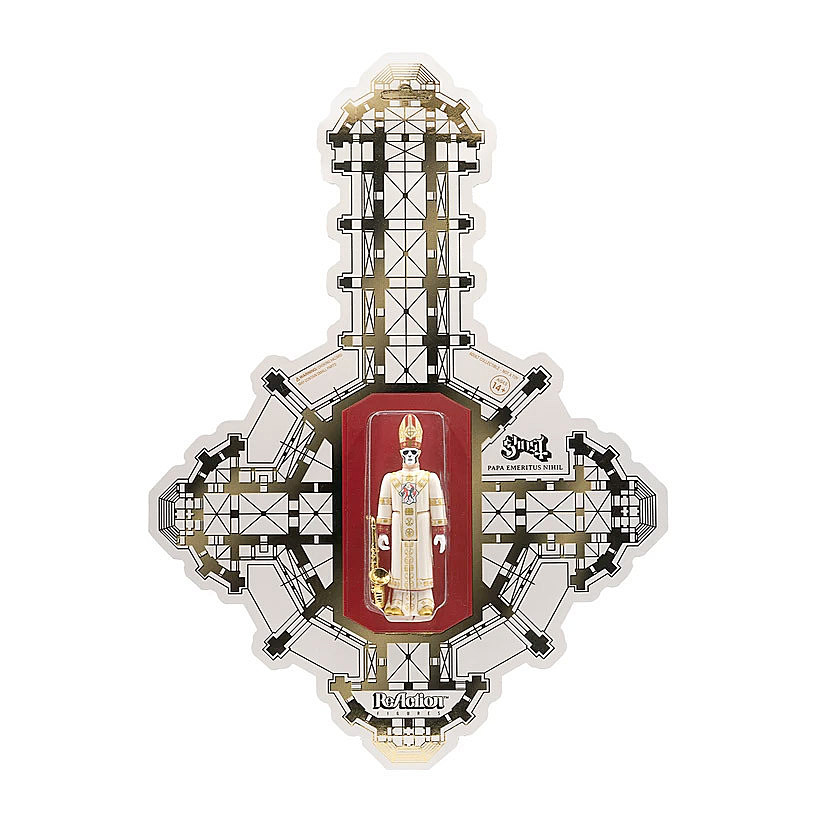 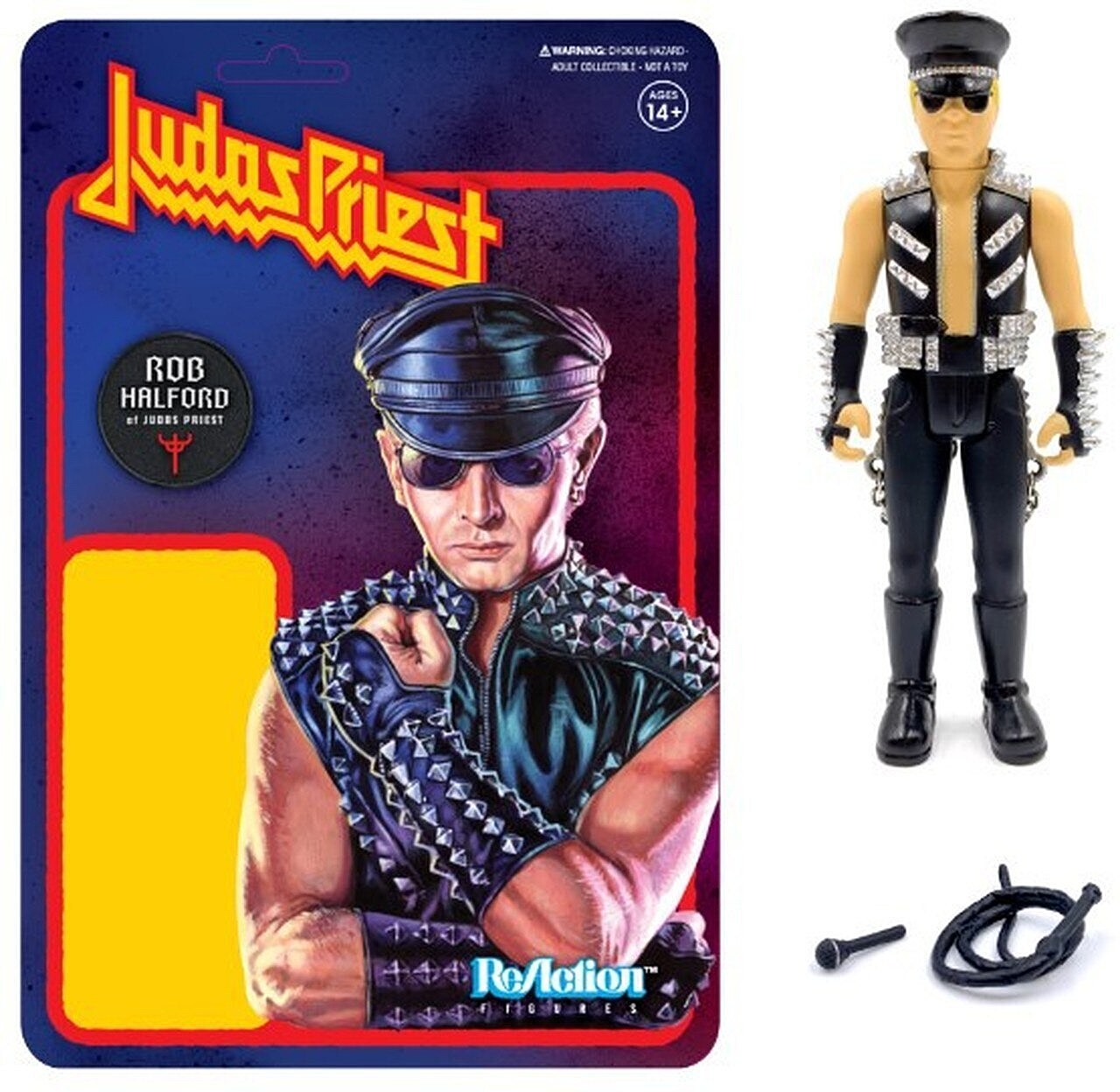 and in case you missed it... 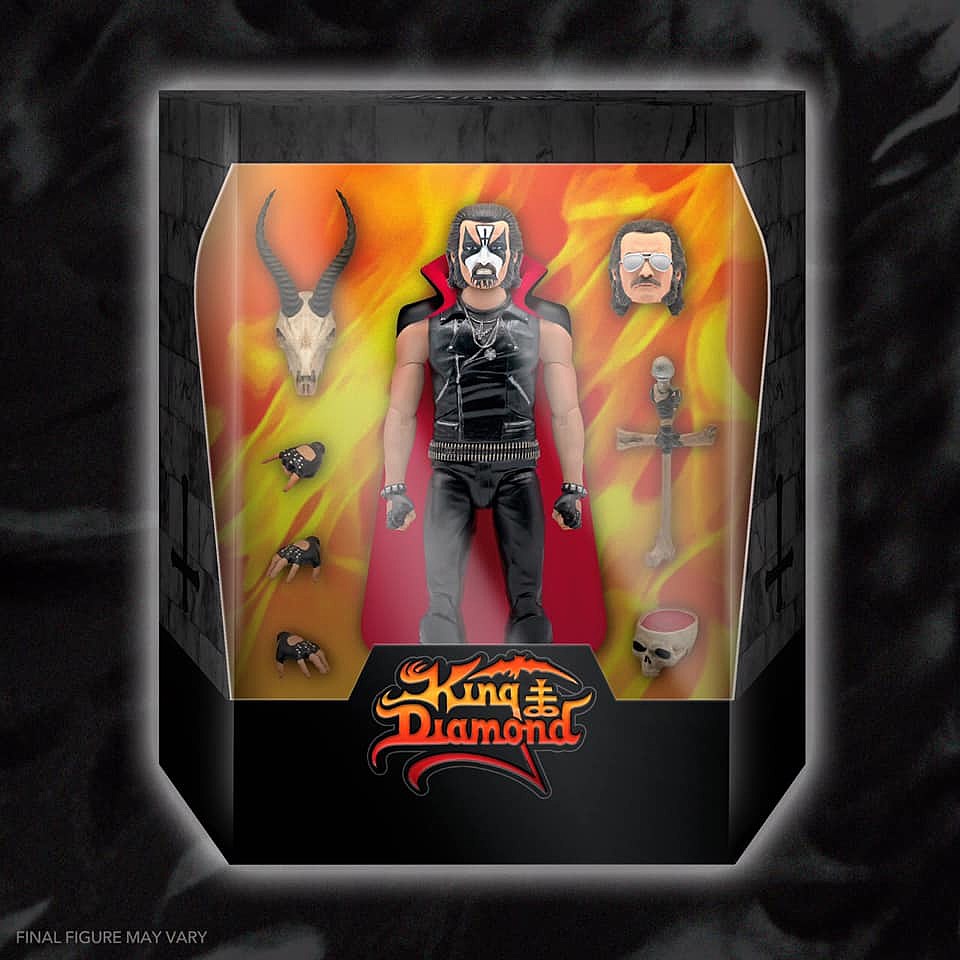 Check out more heavy metal and punk documentaries you can stream now, HERE.