As recently hinted, and then seemingly revealed on a record store's website yesterday, a new Bruce Springsteen album is arriving next month and it's now officially announced. It's called Letter To You and due October 23 via Columbia (pre-order). It was recorded with all current E Street Band members and co-produced by Springsteen and Ron Aniello. “Janey Needs a Shooter,” “If I Was the Priest” and “Song for Orphans" are all new recordings of outtakes from his '70s albums.

"I love the emotional nature of Letter To You," Springsteen said. "And I love the sound of the E Street Band playing completely live in the studio, in a way we’ve never done before, and with no overdubs. We made the album in only five days, and it turned out to be one of the greatest recording experiences I’ve ever had." In comparison, Springsteen's last album -- 2019's Western Stars -- was conceived more as a solo album (and largely acoustic), and was fleshed out by rich string arrangements.

The title track is out now, and it does indeed have the refreshing, no-frills feel of getting the band back together. It also comes with a video featuring some studio footage. Check it out below. 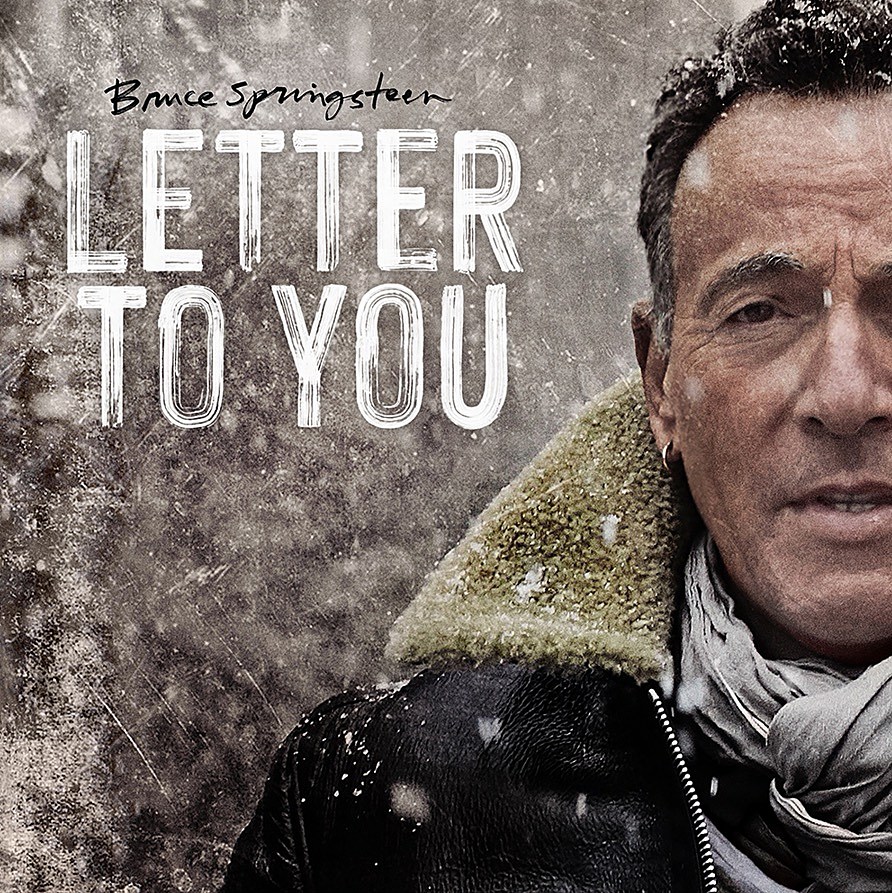